Tina Fey has been an icon in Hollywood for her skills in writing comedy. She was the head writer of Saturday Night Live from 1999 to 2006. She has received a number of awards. In 2013, Tina received her Emmy Award for Best Comedy Writing with Tracey Wigfield. But, instead of having people talk about her achievement, everyone talked about the epic Tina Fey wardrobe malfunction. 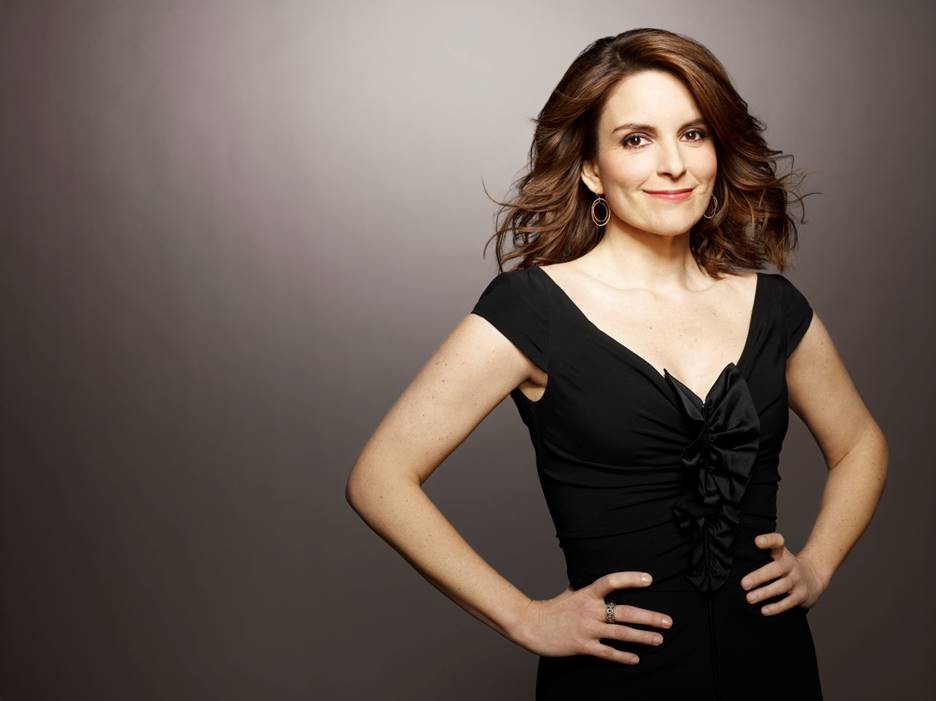 During the 2013 Emmy Awards night, Tina was nominated three times. The first nomination was for the Outstanding Leading Actress in a Drama Series for the 30 Rock. 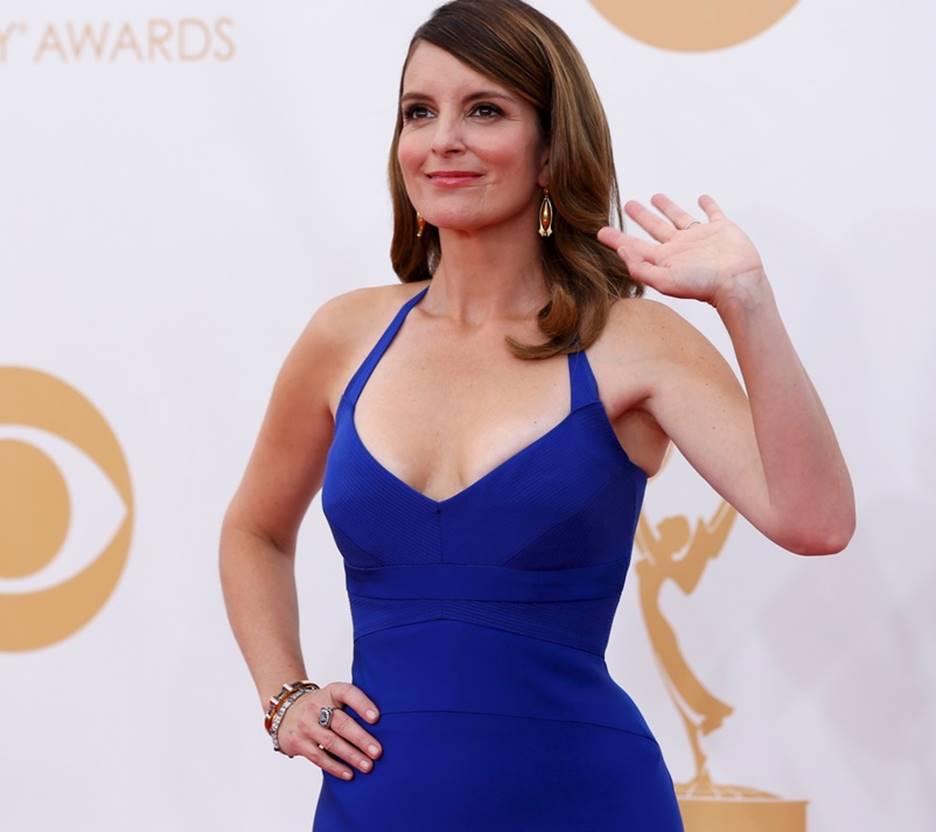 The second Emmy award nomination was for Tina’s 30 Rock TV series, which was selected for the Outstanding Comedy Series award. 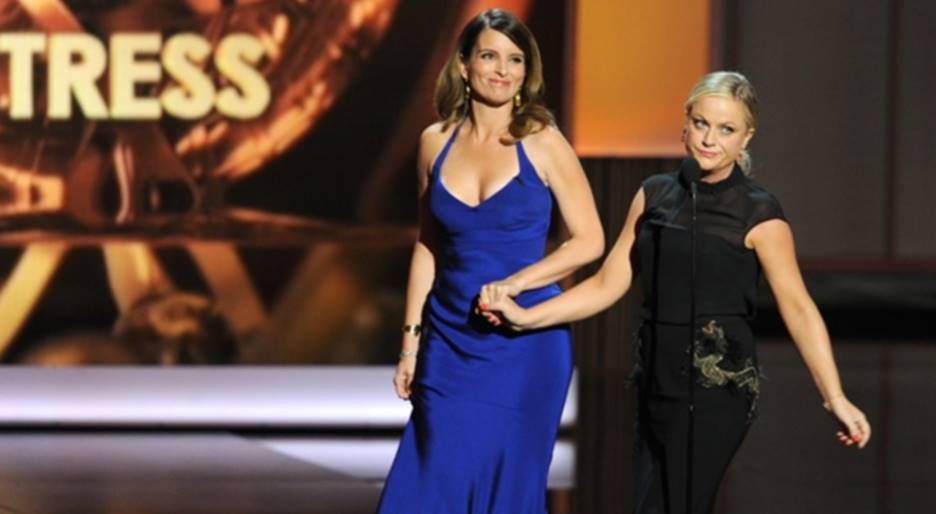 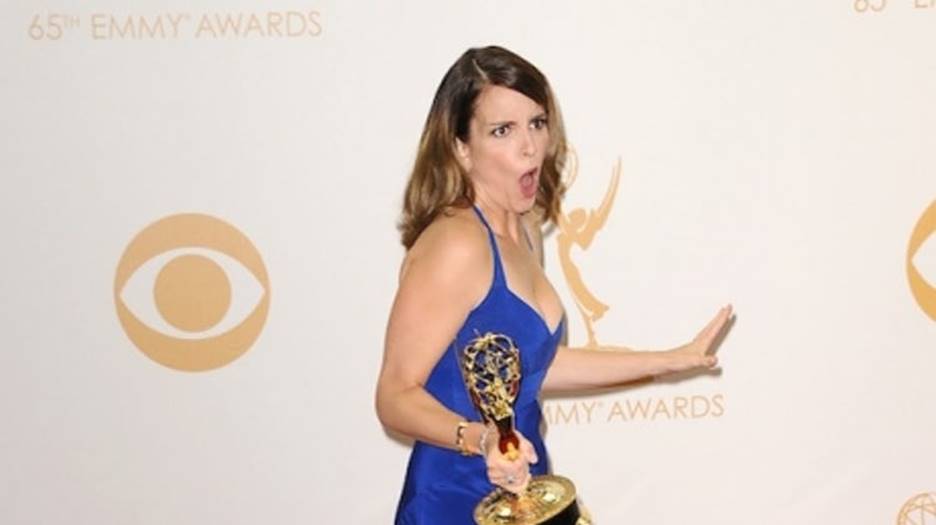 But despite not winning the leading actress and the comedy series award, Tina won the Outstanding Writing for a Comedy Series award. 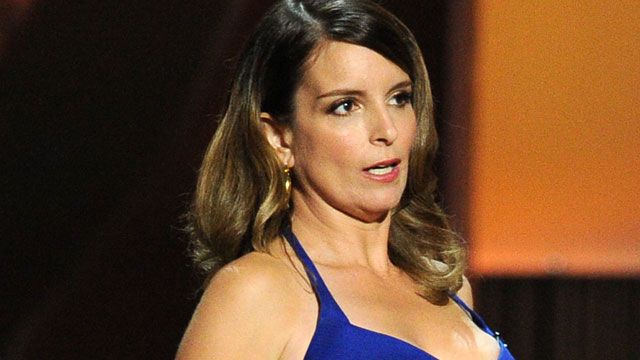 In her acceptance speech, she thanked her partner Jeff Richmond who helped her create the 30 Rock TV series. Jeff is a composer, actor, producer and director. 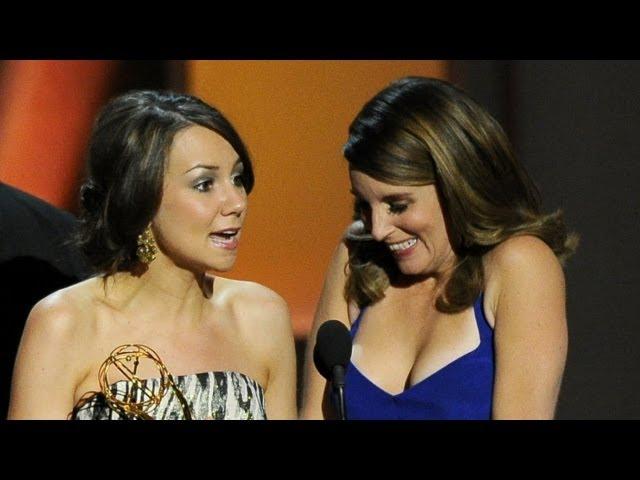 The nip slip happened just before she delivered her acceptance speech. Her blue gown folded a little too much when she walked towards the other side of Tracey. 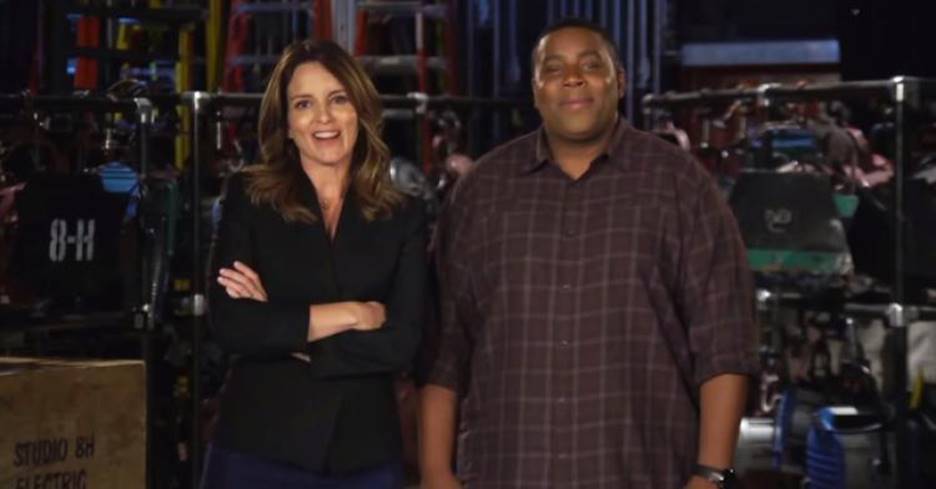 But because she is the very witty Tina Fey, she managed to turn the embarrassing moment around through an SNL teaser. 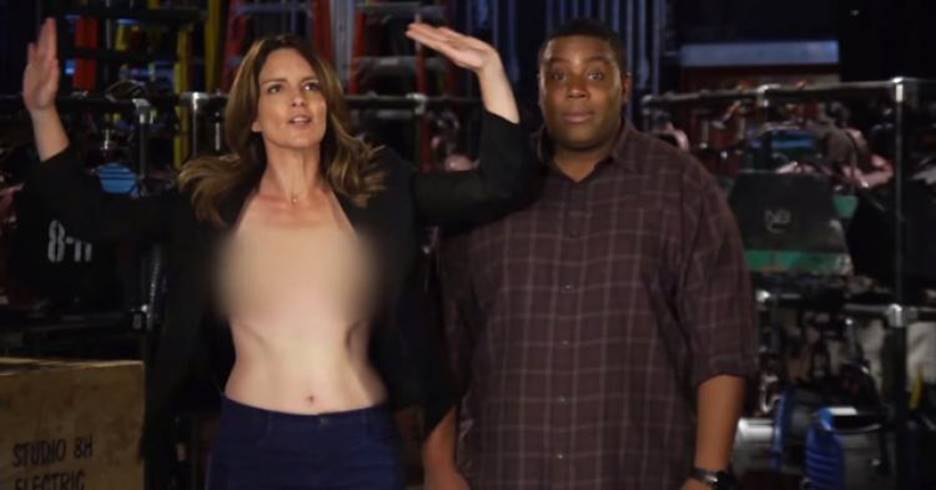 She made fun of the Tina Fey wardrobe malfunction. In the teaser, Kenan Thompson promised that there wouldn’t be any other wardrobe issue while Tina flung open her blazer. 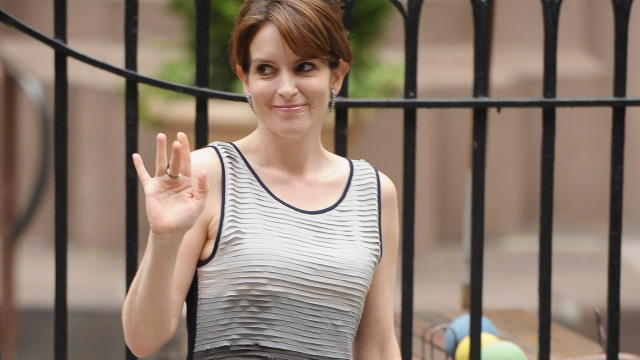 She silenced all the bashers with that epic 2 minute SNL teaser. We know for sure that she’s now extra careful with her dress choices today.

It’s quite impossible not to be entertained by Tina Fey. Late nights in America wouldn’t be the same without her crazy skills.